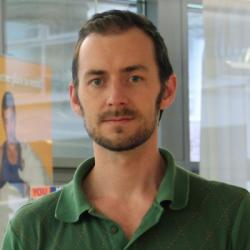 The real driver behind the current shift to a freelancer economy is that companies and governments have lowered their responsibility to workers. Joel Dullroy, author of Independents Unite!, brings us up to date on the Freelancers’ Rights Movement.