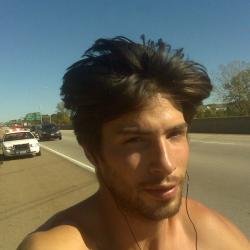 Jared Choate is a freelance writer, comedian and filmmaker based out of San Francisco. His passions are film, humanitarian efforts and anyone shaking things up. He has run and bicycled across America. But mostly he just likes french fries.

New Worker Mag » Made by Coworking » Planet Labs: photographing the entire planet from above

A San Francisco startup is rapidly changing how we see our planet.

Stepping inside the new Planet Labs headquarters in the heart of San Francisco’s SoMa district, one can’t help but notice the boxes of packing peanuts and construction underway. But relocating to more spacious digs may be the least of the changes happening at a company that’s become one of the world’s top space powers in just under three years.

Like many intrepid Bay Area startups, Planet Labs began in a garage, and it may have the distinction of being the first space company to do so. Founded by three NASA employees who met at a UN function, Planet Labs’ mission was both simple and humanitarian: use space to help Earth.

Planet Labs has developed scalable, cost-effective satellites with the goal of becoming the first company to track and image the Earth round the clock in real time. Whereas traditional satellites have historically been named after birds of prey, their diminutive satellites are called “doves,” connoting their light weight and humanitarian nature. Another contrast of note: traditional satellites weigh several tons and cost in the hundreds of millions, preying upon on the bottom line more than anything else. Planet Labs, however, seeks innovative ways to keep satellite costs low and efficient. It seems to be working—almost 100 doves have already been shuttled into space on launches by SpaceX and others.

Acting as a line scanner, the doves orbit the Earth, photographing the entire planet day in, day out. The impact of the data is certain to be significant and far-reaching. From the monitoring of worldwide deforestation, food and water security, urban development, and the melting of polar ice caps, the possibilities are sweeping. “I can’t even predict the amount of uses this data will provide,” said Troy Toman, Planet Labs’ Lead Engineer who works from Geekdom coworking space in San Antonio, TX.

At a recent meeting one of the founders said, “If we can help improve the crop yield of Africa by even 10% with this data, we will have just fed a billion people.” To foster the humanitarian utility of their satellites, they aim to democratize access to the doves’ data.

But Planet Labs’ successes have not come without disappointment. One such instance took place in late October of 2014, when a cargo-load piggybacking on the Antares rocket exploded, devastatingly, after launch. Thankfully there were no injuries, but the cargo, including 26 doves, was destroyed. “It was a highly unfortunate incident. But it became a good illustration of why we keep several eggs in several baskets. One egg and one basket does not work,” said Toman.

After the Antares, preparations immediately began for the next launch. Planet Labs coordinated with their launch partner NanoRacks to put more doves to flight. Two replacement spacecraft were developed, tested, and ready to hitch a ride on the next SpaceX launch—all in the span of nine days, an unthinkably short turnaround for traditional satellites.

To what can the fast rise of Planet Labs be attributed? A clue may lie in the mantra and resident rallying cry of the company: “agile aerospace.” Agile development methods are more commonly used by software development companies. Applying agile practices to aerospace allows Planet Labs to be fast and flexible. By emphasizing collaboration between teams, iterations are free to evolve in response to change. Science being, quite often, not an exact science, this approach seems a good fit.

With another Planet Labs facility in San Antonio and contributors working from all corners of the globe, communication is key. “Being a younger startup, having 100-plus employees might sound like a lot,” says Troman. “But when you consider that we are functioning as several startups—from research to software and hardware design to data analysis and beyond—it seems much less so.”

“Hack days” are taken regularly for employees to work on independent projects and to expand their knowledge base beyond their respective specialties. Being a group with a wide spectrum of experience and faculties already at its disposal, this affords a promising base to work with.

Who knows what the future may hold for Planet Labs and similarly, for Planet Us. Will the doves’ data elucidate better, more efficient ways to utilize farmland? Or better track water access in third world countries? Or offer help in curtailing the effects of climate change? Time and data will tell. But it seems there’s almost endless room for opportunity. Or should I say… endless space.

Check out some satellite images below. 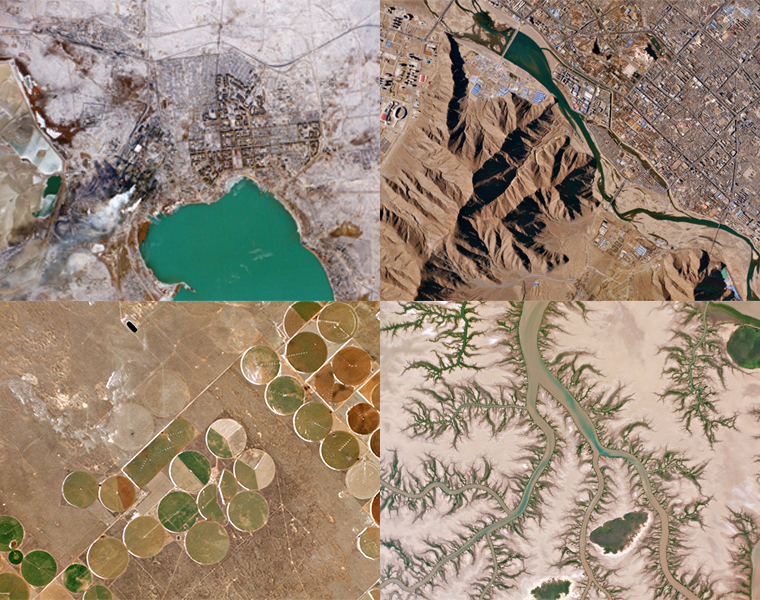